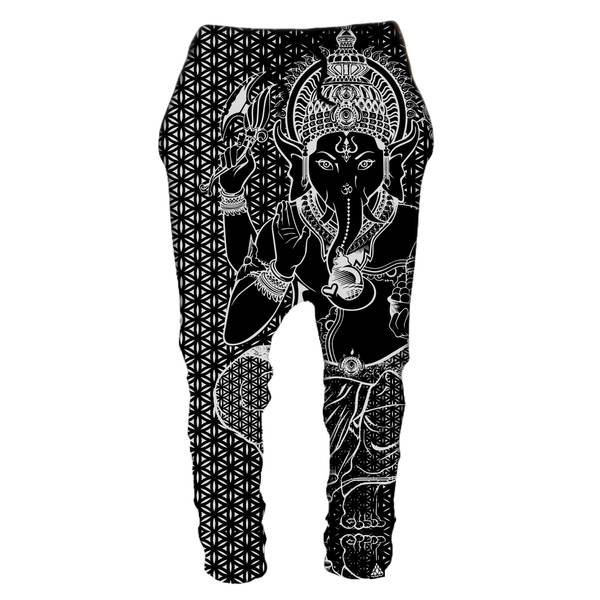 Distinguished Hindu statesman Rajan Zed, in a statement in Nevada (USA) today, said that Lord Ganesha was highly revered in Hinduism and was meant to be worshipped in temples or home shrines and not to adorn one’s legs, buttocks, thighs, groin, genitals and pelvis. Inappropriate usage of sacred Hindu deities or concepts or symbols or icons for commercial or other agenda was not okay as it hurt the devotees.

“Set 4 Lyfe Apparel”, formed in 2008, is a “trendsetting music festival lifestyle brand”. It claims to be “a trendsetting unisex lifestyle brand, delivering out-of-this-world patterns on some of the most desired all-over-print apparel in existence”. Mattaio, “a Canadian electronic music producer/DJ”, is the founder.