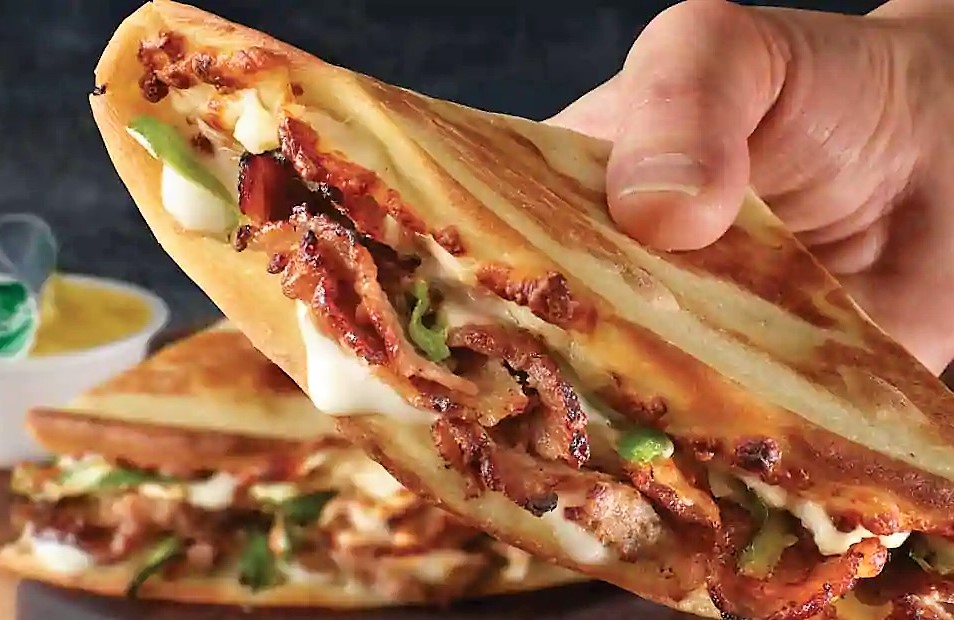 Distinguished Hindu statesman Rajan Zed, in a statement in Nevada today, said that this commercial unnecessarily and unreasonably trivialized the greatly revered Hindu concepts/symbols Om and Yoga; which was highly inappropriate.

Moreover, this commercial associated sacred Hindu concepts/symbols with beef-laced pizza, which was hurtful to the devotees who considered cow as holy (three of the four varieties of its recently launched Papadias reportedly contained beef); Zed, who is President of Universal Society of Hinduism, pointed out.

Rajan Zed further said that inappropriate usage of Hindu concepts or symbols or icons or deities for commercial or other agenda was not okay as it hurt the devotees. Pizza delivery companies should not be in the business of mocking serious religious concepts. He urged CEO Robert Lynch to offer a formal apology.

Hinduism was the oldest and third largest religion of the world with about 1.1 billion adherents and a rich philosophical thought and it should not be taken frivolously. Symbols of any faith, larger or smaller, should not be mishandled; Zed stated.

Yoga is considered union with God, one of the six systems of Hindu philosophy, and mean for transforming consciousness and purification of the Self and attaining liberation; Zed notes.