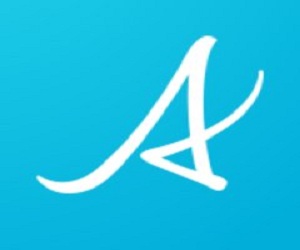 Distinguished Hindu statesman Rajan Zed, in a statement in Nevada (USA) today, said that it was heartbreaking for Hindus to not find Hinduism in “Belief systems…and how they helped to shape the current world” in Grade-2 Social Studies; and no mention to Hindus in “History of varied ethnic settlers in Alberta” in Grade-4 Social Studies.

Zed, who is President of Universal Society of Hinduism, noted that Hinduism was the oldest and third largest religion of the world with about 1.2 billion adherents and a rich philosophical thought, and it should not be taken frivolously.

Rajan Zed indicated that Alberta Government should show some maturity and be more responsive to the feelings of its hard-working, harmonious and peaceful Hindu community; which had made lot of contributions to Alberta, Canada, and the society; and continued to do so.

Rajan Zed further said that Governments and their education departments should not be in the business of discriminating among religions. When did Hinduism become “non-essential” as tagline of Draft K-6 Curriculum of Alberta stated “Refocusing on essential knowledge in Alberta’s elementary schools”; Zed asked?

According to reports, this Draft K-6 Curriculum will be piloted in some Alberta classrooms during 2021-22 school year and it will be launched province-wide in September 2022. There is substantial Hindu population spread throughout Alberta.