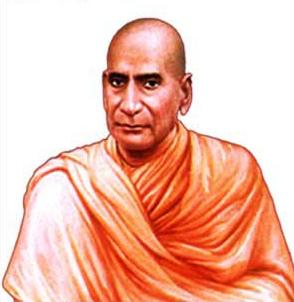 SWAMI SHRADDHANAND INTRODUCTION Swami Shraddhanand (1856–1926) was an Arya Samaj saint who preached the teachings of Swami Dayananda Saraswati. He established educational institutions, and Hindu reform movement. His birth name was Mahatma Munshi Ram Vij. At his teenage he had married with a good natured girl, and through their marriage they had three children. He END_OF_DOCUMENT_TOKEN_TO_BE_REPLACED